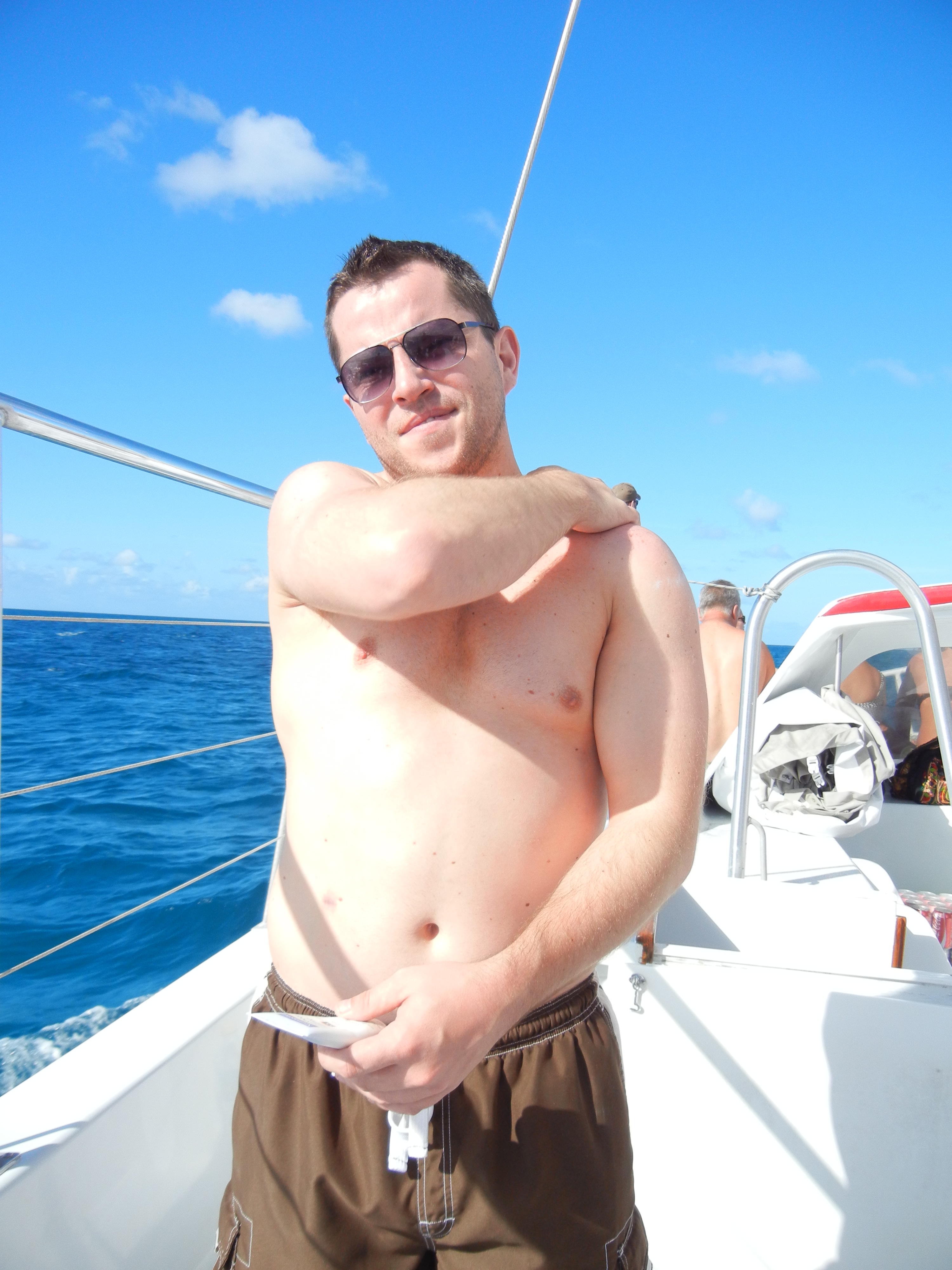 Before starting Crossfit, I was stuck in the rat race most get into… get sick of the way you look and feel… get a gym membership… hit it hard for a month or two… and then back to square one (it’s a vicious cycle).

During my honeymoon I weighed around 205 pounds. Years before that I remained pretty steady at that weight. Moving into 2013, I was traveling a lot for work and needless to say, when my travels were done, I weighed in at 220 pounds (my breaking point). It was here that I knew that I needed to change something since the rat race wasn’t working for me. That’s when I chose Crossfit.

It freaked the hell out of me since the only Crossfit I was used to was the stuff I saw on ESPN… you know… where the people are really amazing at everything and have the bodies of greek gods and goddesses. Even so, I gave it a shot anyways and the only regret I have was not starting sooner. The people here are amazing, very friendly, and the coaching staff is extremely knowledgeable. Towards the tail end of summer, after doing Crossfit for a few months, I was able to get back down around 205 pounds and got stuck at that weight…. again.

This is when I decided to do the paleo challenge. I knew my eating habits were next to horrible and that this challenge would help steer it in the right direction. I didn’t know a whole lot about paleo (still learning), but I knew I was going to be eating a lot of meat and veggies along with some fruit, which sounded pretty good to me. I hit it hard and stayed strict with it. I also kept it very simple; I didn’t get into calorie counts or anything like that, I just simply ate whenever I got hungry. I wanted to get used to this new, and much better, way of eating without over complicating it. 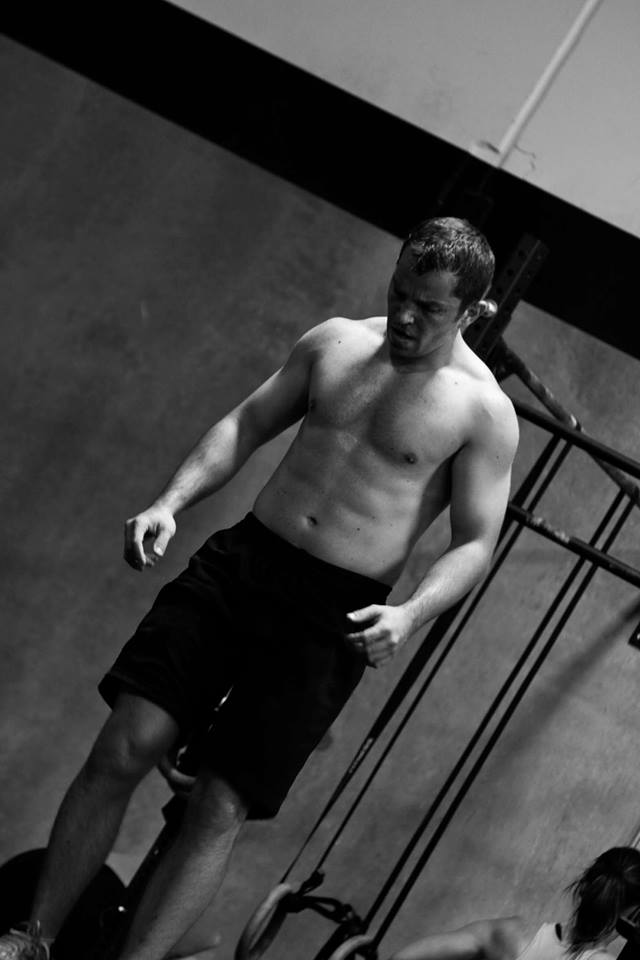 I started the challenge weighing 206.136 pounds with 20.7% body fat (I thought I was sitting a little better than that, so this was a painful shot to the gut). Around day 30 is when I was really starting to feel better and notice physical differences. I was starting to see the beginnings of six pack which I haven’t had in years. At the end of the 60 day challenge I weighed 185.865 pounds with 12.9% body fat. On top of the weight loss, my strength and endurance was increasing a lot. I’m lifting more and am able to make it through the workouts without completing gassing out (bonus). The paleo challenge
is definitely a life changer and I’m totally looking forward to sticking with it and seeing what awesome results will come in the future. Thanks Templar! 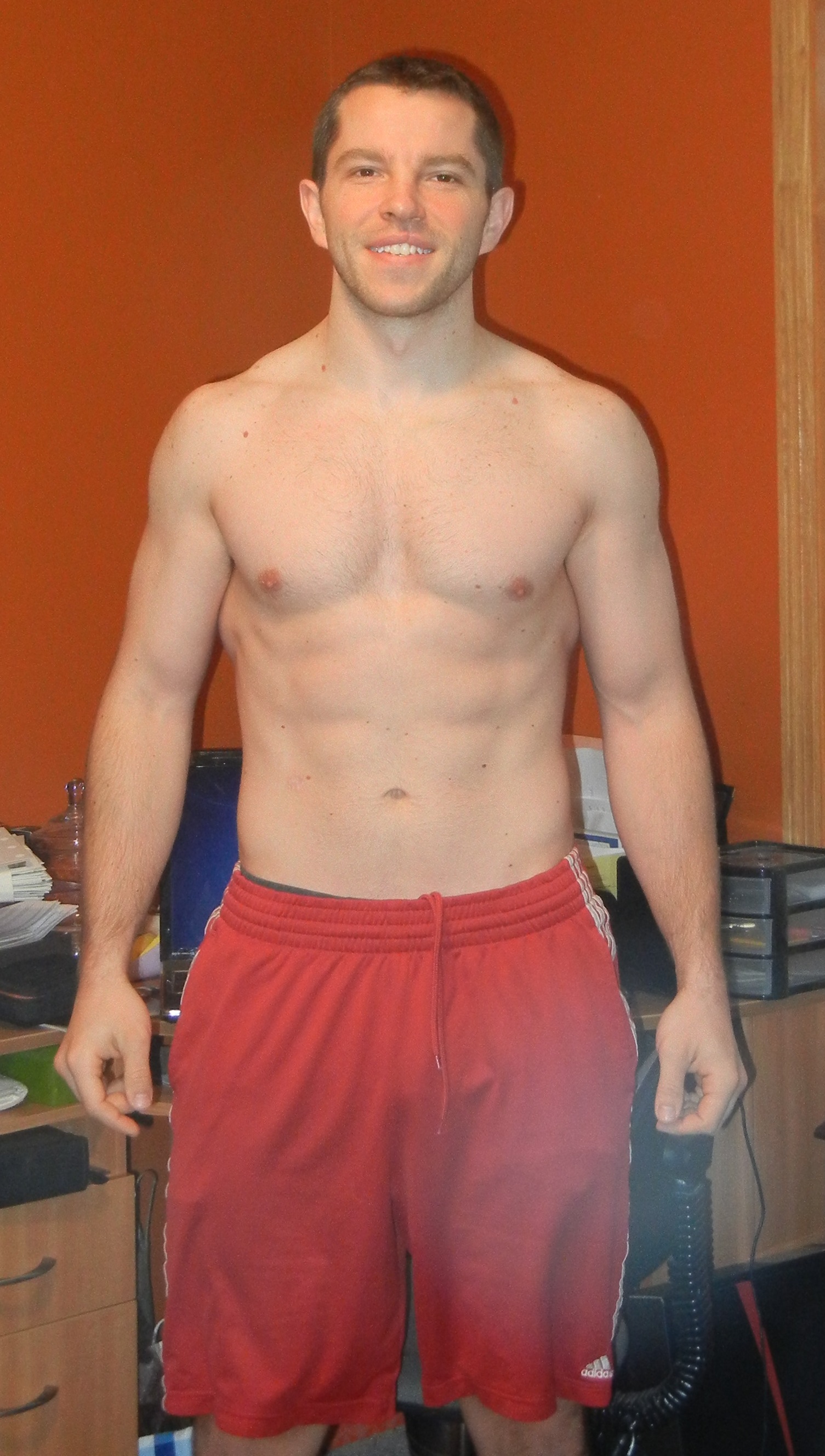