6 months ago, I walked into Crossfit Templar for the first time and I was terrified. I looked around at all the athletes in the gym and was instantly in awe of the positive atmosphere and attitudes. Like most women, I couldn’t help but check out the brawny men and their big muscles, but what I was most immediately impressed with was that the WOMEN looked so fit and their arms were sculpted and strong. I wanted to be like them!

I was reluctant to start because I considered myself a FORMER athlete. When I was 10 years old, my dad starting running to quit smoking and soon he had the entire family signed up for every road race in the tri-state area. I competed in 5K’s and 10K’s almost every weekend as a kid, and running became a huge part of my identity throughout high school and college. My 2 favorite sporting achievements were competing in the State Cross Country meet as a 7th grader and then later qualifying for Nationals in Track & Field in the 400 and Long Jump in college.

After college I starting running marathons to stay in shape and could eat anything I wanted without ever gaining a pound. That is until P-day and D-day. P-day was pregnancy – my first pregnancy was with twins and I gained 75 pounds. Apparently I ate way too many pickles and ice cream. D-day was my divorce, which drastically changed my eating habits for the worse as well. Being a single mom of 3 kids all in different school and sporting activities, plus holding down a full time job gave me little time for meal prep or finding time for exercise. I made excuses to put my health and wellness on the backburner. 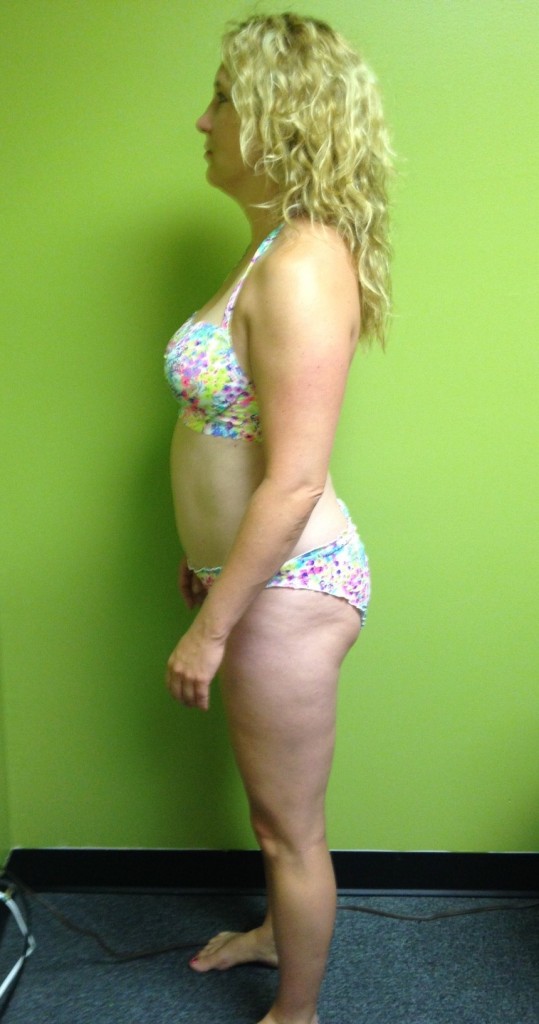 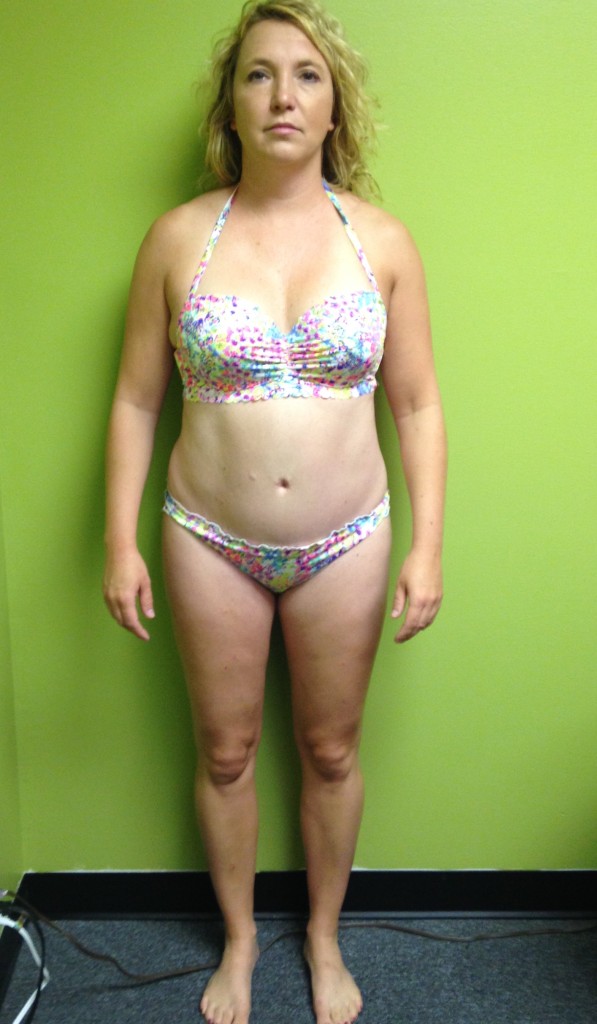 My workout routine the past few years has consisted of an occasional 30 minute jog with tons of sit-ups to get 6 pack abs. I was frustrated that I never seemed to get in shape or shed any pounds, and the only 6 pack I could see was sitting in the refrigerator next to the leftover pizza. I had heard that the definition of insanity was doing the same thing over and over again but expecting different results. I was tired of the excuses and I wanted a change. A friend had told me about Crossfit and I checked it out online first. The success stories inspired me and I set up the free trial class to see what it was all about.

After day one, I was so sore I could barely walk upright for the next 3 days, but I loved it and I wanted more! It didn’t take long to start seeing results. The first couple of months I had to modify EVERYTHING and even though it was a bit embarrassing, everyone still encouraged me and I got the fist pumps and high fives just for finishing a workout without passing out.

When the Paleo challenge started, I was excited to see if changing my diet would bring even more results, and the fact that there was prize money at stake made it even more fun. Who couldn’t use some extra money around the holidays? I asked Sean what it would take to win the Paleo challenge and he said the most important thing was to be strict and stay consistent. I took that to heart and never had a cheat day, even while traveling for work. As the days passed, it became less about the competition and more about how great I was feeling. I had way more energy, was sleeping better and the pounds were starting to fall off. I started noticing my arms (formerly my bingo wings) were getting some definition and my old runners legs were slowly but surely making a comeback. I was able to RX my first WOD and could lift way more weight. I was pumped!

The best part was going back to the bodpod and finding out I had lost close to 10% body fat and gained a ton more muscle. I lost 20 pounds and took almost 3 minutes off my baseline workout in just 2 months. I have become a believer!! The Paleo diet is definitely my new lifestyle and I’m excited to continue to see the results. I know I’ll never see my name on the board or finish a wod first, but I do know that I’m improving myself every single day and that is enough for me. And I don’t have to call myself a FORMER athlete anymore. Thank you Crossfit Templar! 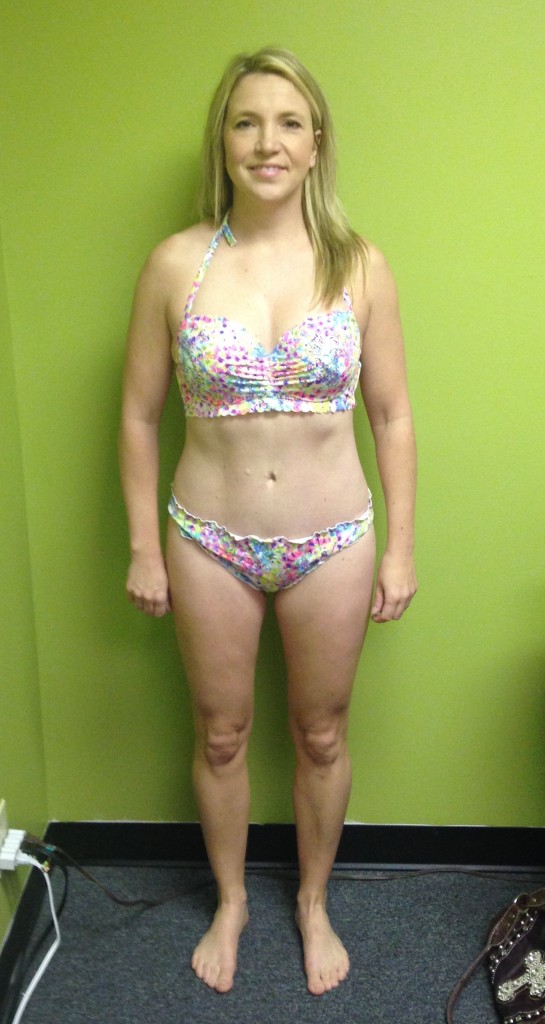 I also have to shout out to Gretchen who knew I wanted to do a pull up so badly – she challenged me to work on my pull-ups at least 3 times every time I entered the gym. TL gave me some great pointers and Jill D always took the time to encourage me and offer tips. I can now say that I can do at least 1 pull up unassisted!!! Woo hoo!! Thanks to all the trainers and athletes who have inspired and challenged me and to those of you who don’t think you can do Crossfit…think again! If I can do it, so can you. No more excuses.